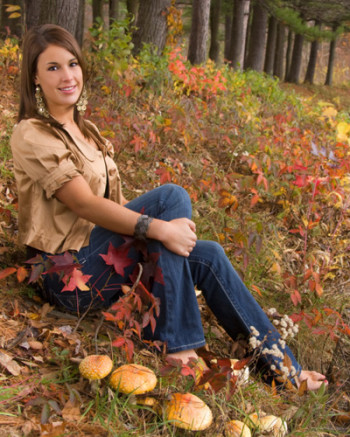 Fine Art Portraits empower people who care about one another to enjoy beautiful images of their loved ones and capture the key stages of their lives.

Your Portraits will become family heirlooms. They are Guaranteed for 100 years for color fidelity.

For questions about our portrait services or our Money Back Guarantee that you will Love your original portraits call:

G. Erro Gutshall received his Bachelor of Fine Arts degree from The University of California in 1983.

Nationally, his work has been shown coast to coast in magazines and galleries including a one man show in both The Senate and Congressional Galleries in Washington DC.

Internationally, for ten consecutive years he has been commissioned to hang his Fine Art in over 150 cities world wide, in The United States Embassies.

In 1984 he moved from the West Coast of California accepting commissions from interior designers for Fine Art wall décor. In 1985 a gallery was opened specializing in Fine Art Photographic Portraiture that incorporates the client as an element in the composition. This gallery was the birth of “Dance of Light” Photography.

The Southern Alleghenies Museum of Art has acquired 30 pieces of his work and awarded him the highly coveted “Lee Atkyns Memorial Award For Artistic Distinction.” This was the first and only time their most prestigious award was presented to someone working in the medium of photography.

In 1996 he was included in the American Masters of Photography Exhibition along with 77 of Americas greatest Masters including Ansel Adams, Edward Curtis, Imogen Cunningham and Man Ray.

Of hundreds of professional photographers in Pennsylvania, he is one of less than five qualified internationally, as a working artist using the medium of photography, to create Fine Art.